Working together to inspire self-belief

Liverpool FC’s anthem ‘You’ll Never Walk Alone” perfectly sums up our own mission statement “Know You Can”. We both believe that self-belief is the key to achieving your dreams and we want to work together to empower the communities we are part of.

A journey to Ringmahon Rangers

Before lockdown, we visited Ringmahon Rangers in Cork, the childhood club of Liverpool FC’s young keeper, Caoimhín Kelleher. We wanted to give the young local Ringmahon Rangers players the chance to ask their local hero how he set about achieving his dreams. 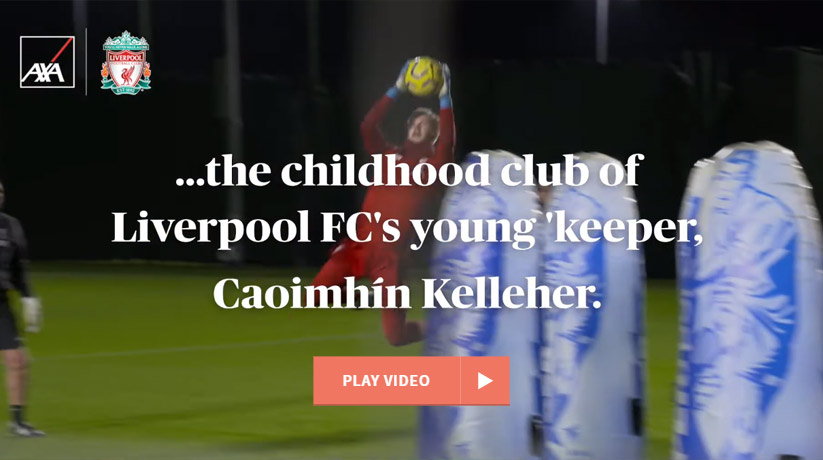 With the support of his hometown club and family, Caoimhín had the right environment to realise his dream of becoming a professional footballer. He always backed himself to go all the way.

“I always believed in myself and I always had confidence in myself that I was good enough.”

At the age of 16, his hard graft paid off with a move to England, joining up with the illustrious Liverpool FC Academy. This was only the beginning however, and following four years of dedication he made his competitive debut for the first team in September 2019. He has also gone on to represent the Republic of Ireland at U21 and has been called up to the first team. 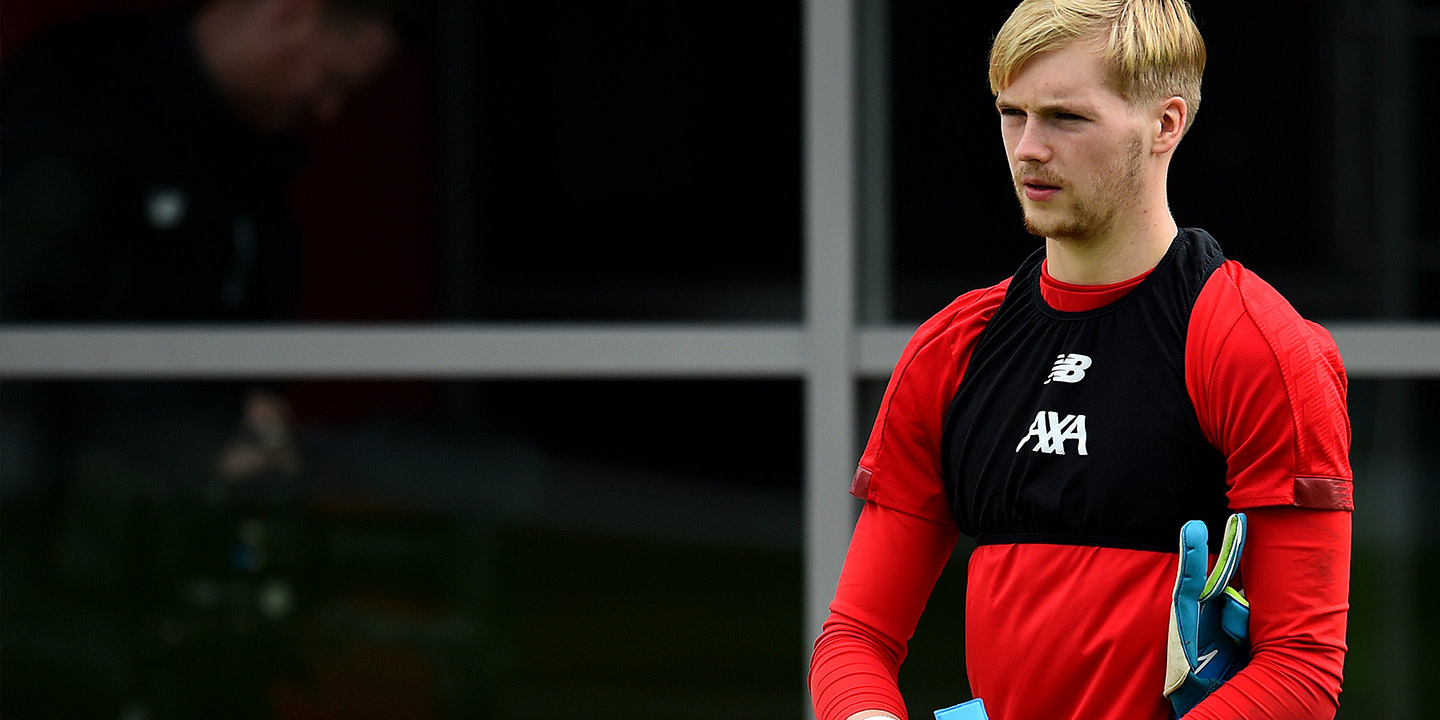 Growing up, Caoimhín had his own heroes that helped drive him on.

“It was mostly outfielders to be honest, I liked Rooney. Neuer is probably my hero for a goalie. Buffon too. So them two for the goalies”

When Josh asks “Did you work hard or are you just really jammy?” the down to earth keeper laughs and shares some wisdom of his own to the young Ringmahon Rangers player.

Before leaving Caoimhín shares one last bit of advice to the next generation of aspiring footballers:

“Keep believing in yourselves and following your dreams!” A big thank you to Caoimhín for taking the time to answer everyone’s questions. We can’t wait to see where his hard work and self-belief takes him. 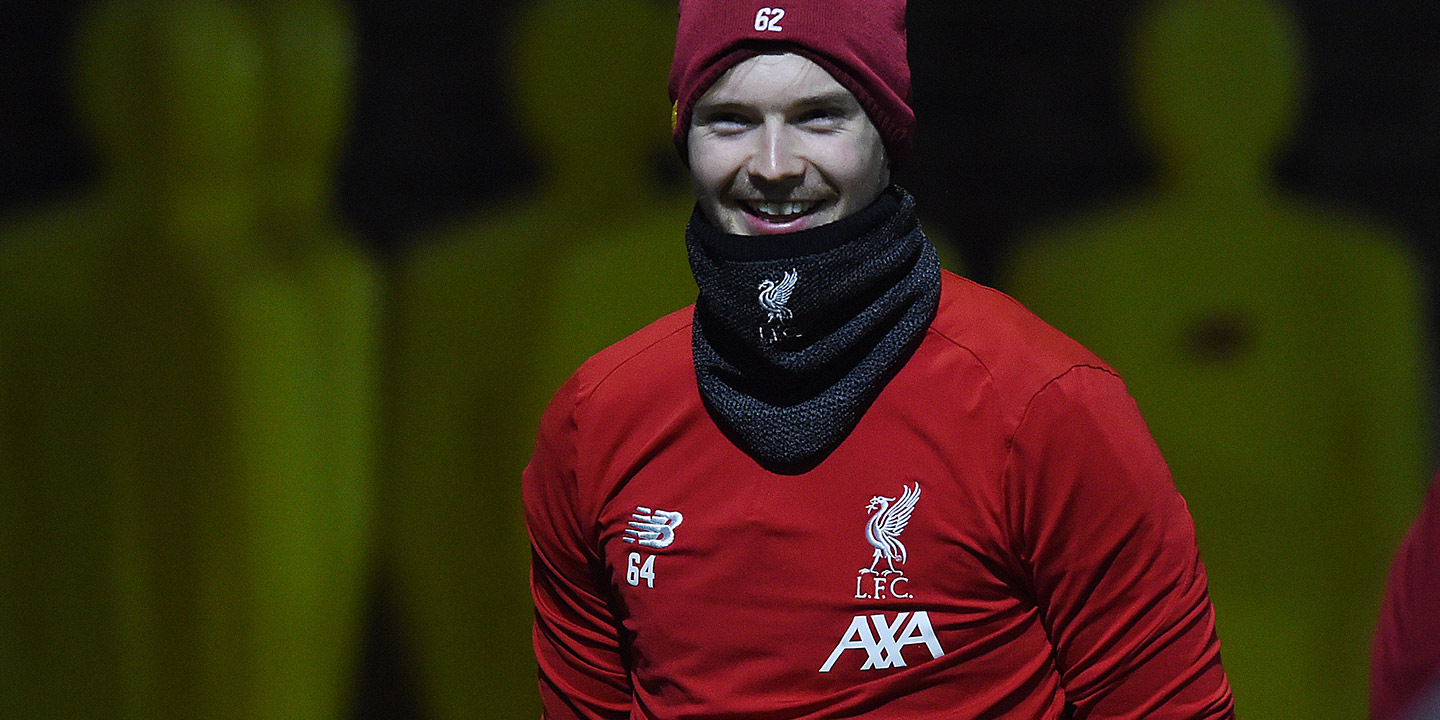 We also have 5 Liverpool FC training shirts signed by Caoimhín Kelleher to give away!

Visit AXA Northern Ireland on Facebook for details on how to enter the competition.

For Dave Hope, AXA Community Bike Rides was the push he needed to get out and continue cycling – a pastime he has grown to love.

For Declan Kelly, the Waterford Greenway is the perfect place for new AXA Community Bike Rides members to build their confidence a...